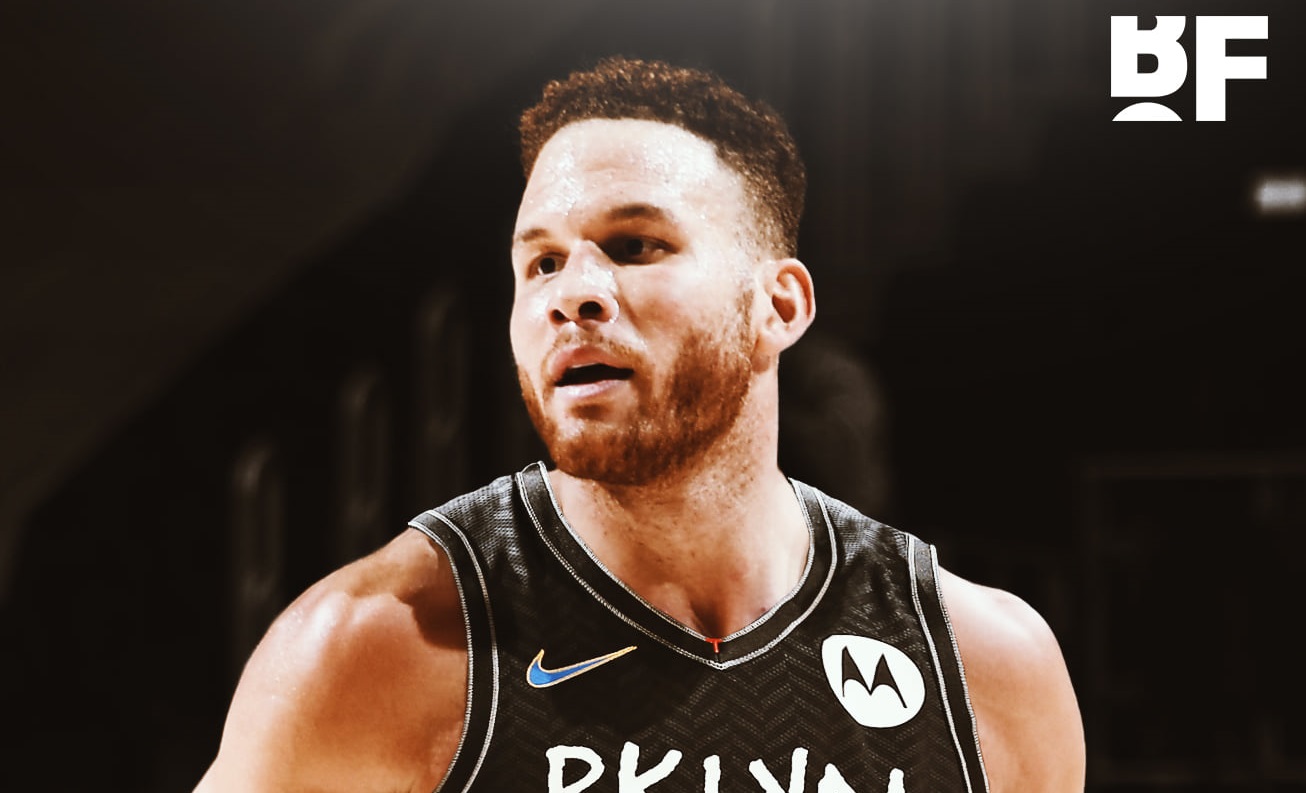 Blake Griffin might be on a minimum contract with the Brooklyn Nets currently, but his career earnings are truly monstrous.

Griffin has earnt $307 million across his career.

A large chunk of that came in his previous deal, which began when the Clippers signed him to a whopping five-year, $171 million deal in 2017.

The Pistons – who were desperate to make a splash – traded for him soon afterwards.

Depending on who you believed, the Clippers either had instant buyer’s remorse, or were planning on trading Griffin all along.

Either way, the Clippers and Griffin both won in the long run.

After some grim years in the Motor City, Griffin had landed on a star-studded Nets team primed to compete for the championship, while the sizeable haul the Clippers landed in exchange for Blake ultimately helped them become contenders too.

The Nets bought out the remaining $56.6 million on Griffin’s deal when they acquired him last week, meaning Blake gets his money and the chance to play for a legit contender.

Brooklyn now just have to hope they get better bang for their buck than Detroit did.

admin - August 19, 2021
0
Michy Batshuayi has joined Besiktas on a season-long loan after extending his contract at Chelsea by an extra year. The 27-year-old had spells at...

Today I share my top three things to do and not...