“I’m not good enough at the moment”. These were the words Dominic Thiem used to describe his play in a 4-6, 5-7, 6-3, 6-4, 6-4 loss to Pablo Andujar on Sunday at Roland Garros. In a match that took nearly four and a half hours to complete, the Spaniard came back to take out the world no. 4.

Thiem, who has played well in Paris in the past and won his first grand slam in New York last fall, could not hold a 2-0 set lead. He, indeed, did not play well enough to close it out in the final three sets. 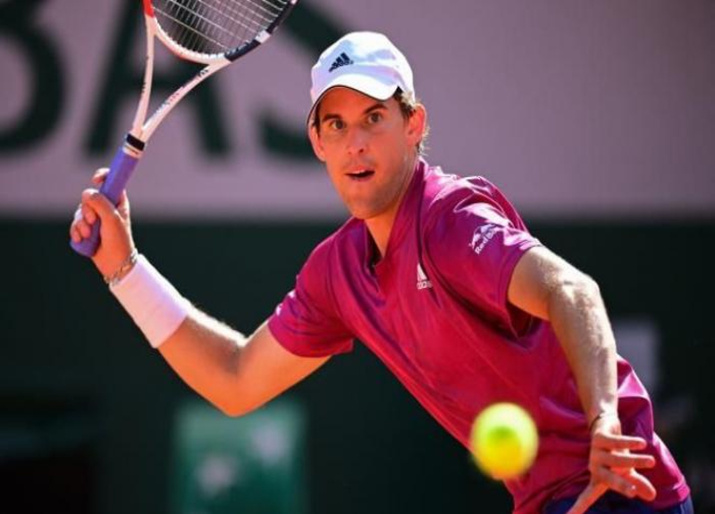 Thiem pointed to some key elements that were off as he looked back at the match. “I was not struggling at all with my motivation, but [my] game was just not there today,” he said. “All the shots were missing power. They were not accurate enough. I’m not moving well enough.”

In fairness, he was facing the man who just defeated Roger Federer in Geneva earlier this month and has been playing solid tennis.

Andujar seized the momentum of the match in the third set and never looked back as he gained control, forced Thiem into errors, and made him look unconfident.

Despite winning the US Open in 2020, the Austrian has not found his groove this year as he holds just a 9-8 overall record. The two-time Roland Garros finalist will look to rebound. “Losing after being up two sets to [love] is very strange to me and I have to analyze it and think about what’s wrong. And then of course try to hit back as soon as possible. It does feel very tough, as since 2016 I was used to playing very deep in this tournament.”

Meanwhile, the 35-year-old Andujar will face the winner of the Delbonis-Albot match in the second round.

How to watch, time, channel, & live streams for Saturday