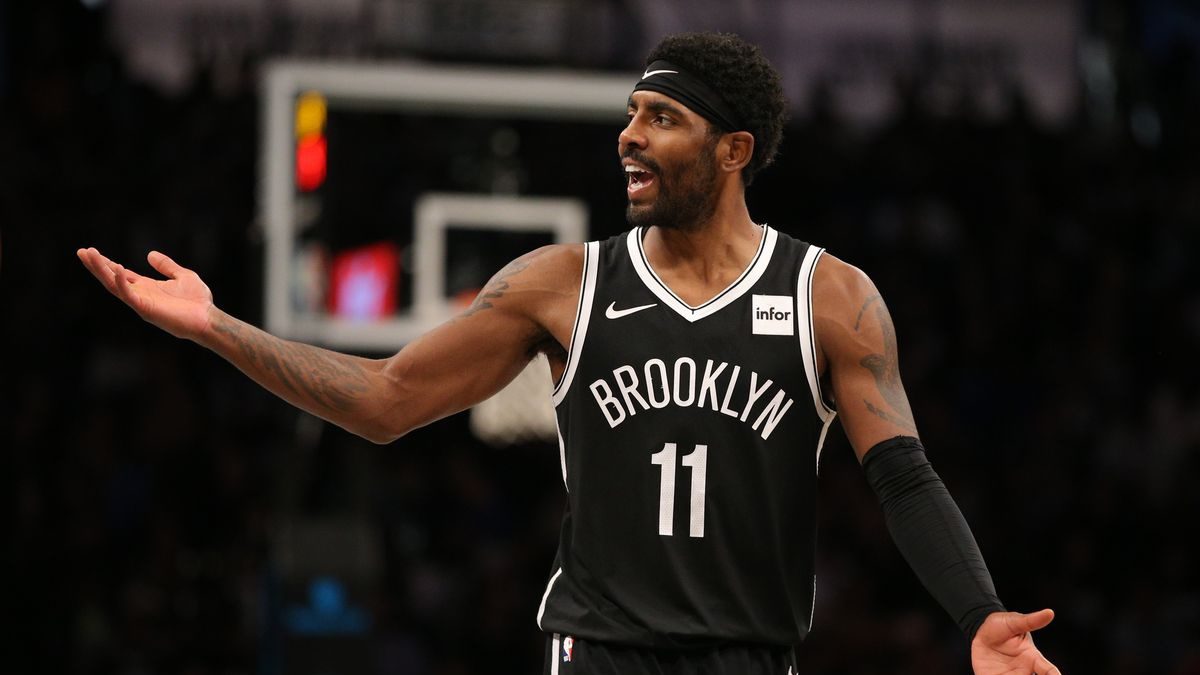 Kyrie Irving has spoken out for the first time since being held out by the Brooklyn Nets due to refusing vaccination.

Taking to Instagram Live moments ago, Irving began by assuring his fans that reports of his potential retirement were not true.

Irving went on to say he was not anti-vaccine, but that his problems were with mandates that force people to choose between their jobs and getting vaccinated.

“There should not be a divide here. We should be accommodating everyone equally, but to demonize and judge and point the finger, think about what type of position that puts that person in.”

Irving said he “prayed” for those who have lost loved ones to Covid-19. He also called out his critics, saying none of the people who had called him out would ever say anything to his face.

admin - June 21, 2021
0
The dust may have barely settled in Paris, but with Roland Garros starting late, that means there is now just a little over...